Obi said in an announcement on his verified Twitter handle and is now expected to contest the presidential primary on the platform of his new party.

He thanked all Nigerians, especially the youths who have joined him in the mission of taking back and reuniting Nigeria adding that the project is theirs for the future of their children as he is just a facilitator.

The former Governor of Anambra state stated that since his resignation from the PDP because of issues that are at variance with his persona and principles, he consulted widely with various parties and personalities to ensure they do not complicate the route to the desired destination.

He called on all Nigerians to join him in taking back the country with an assurance not to let them down.

it would be recalled that the former Governor of Anambra State and running mate to Alhaji Atiku Abubakar in the 2019 presidential election, Peter Obi on Wednesday resigned his membership of the Peoples Democratic Party (PDP) as well as his presidential bid on the platform of the party.

His letter of resignation from PDP was submitted to the National Chairman Dr. Iyorrchia Ayu, by the Director General of the Peter Obi Campaign Organisation, Dr. Doyin Okupe.

The cracks in the PDP also showed as the Senate Minority Leader Eyinnaya Abaribe, former Deputy Senate President Ike Ekweremadu and one-time Information Minister Labaran Maku were among the aggrieved governorship aspirants who withdrew from the race before the Peoples Democratic Party primaries began in their states on Wednesday.

Ekweremadu announced his withdrawal from the race through a statement from the director-general of his Ikeoha Campaign Organisation, Charles Ogbo Asogwa.

Also, House of Representatives member Onofiok Luke also withdrew from the race, claiming there was no level-playing ground. They hinged their actions on alleged manipulations of the process by some powers-that-be in the party. 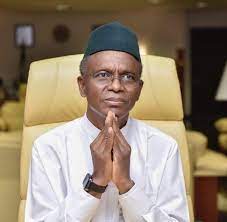 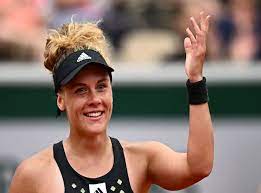