Players and coaches are calling for a limit to the number of ‘back-to-back’ matches to protect them from exhaustion, stress and tiredness.

Almost nine in ten players who took part in a survey for global footballers’ union Fifpro believe that the limit should be six matches or fewer.

According to Fifpro’s chief medical officer Prof Vincent Gouttebarge, players should be involved in no more than fifty-five matches in a season. 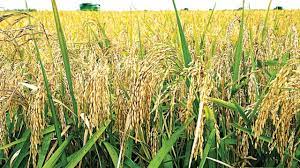 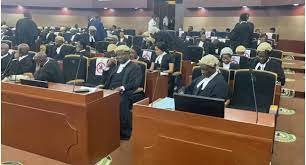