President of Senegal, Macky Sall said eleven newborn babies have died in a hospital fire in the western city of Tivaouane in the country.

President Macky Sall tweeted that the fire at Mame Abdou Aziz Sy Dabakh Hospital was in the maternity department.

According to Senegalese politicians, initial reports suggest the fire was caused by a short circuit.

Mr. Sy told local media that the fire spread very quickly and emergency services were still at the scene. 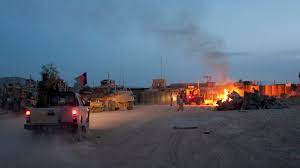 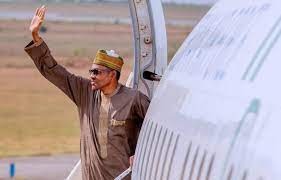