The Colleges of Education Academic Staff Union (COEASU), North Central Zone, has appealed to the Federal Government to address the union’s legitimate demands to avert an industrial action.

The union made the appeal in a statement signed by its Vice President and Zonal Coordinator, Mr. Noah Danlami, in Kaduna on Thursday.

It cautioned the Federal and State governments that failure to address the legitimate demands with the urgency they deserve, would cripple the college of education system in the country.

The union stressed that the inaction of the government would leave all colleges of education in the zone with no option than to participate in any industrial action declared by its national body.

According to the union, the outright neglect by governments to the plight of the colleges of education has adversely affected the smooth running of these institutions. 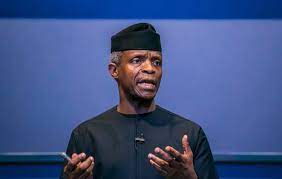 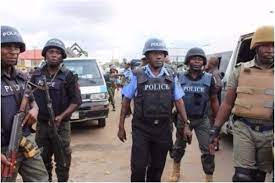