One of the leading aspirants for the governorship primary of the Peoples Democratic Party (PDP) in Kaduna State, Senator Yusuf Baba-Ahmed has withdrawn from the contest.

Addressing a news conference at his office in Kaduna, the former Senator who represented Kaduna North in the National Assembly, said credible first-hand reports about the primary are inconsistent with his political philosophy and his purpose of being into politics, hence the decision to drop his gubernatorial aspiration.

According to him, the emerging events from the party’s recent state and National Assembly primaries in Kaduna,  where money played a key role in the fate of aspirants have shown that the PDP  is yet to learn any lesson and also proved that an anticipated change in the nation’s politics is yet to come.

He, however, said that his withdrawal from the governorship primary will not deter him from remaining loyal and being supportive to the party. 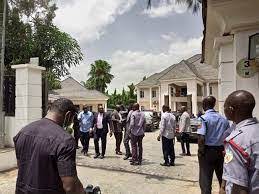 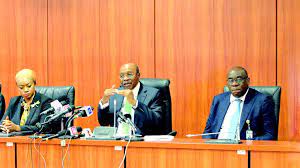