The Portuguese was recently confirmed the new head coach of the three-time African champions.

The 60-year-old is expected to take charge of the Super Eagles for the first time when they take on the El Tri of Mexico in an international friendly at the AT &T Stadium, Arlington, Texas on Saturday and then take on Ecuador in another friendly at the Red Bull Arena, Harrison on June 2.

Peseiro will take charge of his first competitive game when the Super Eagles host the Leone Stars of Sierra Leone in a 2023 AFCON qualifier at the Moshood Abiola Stadium, Abuja on Thursday, June 9. 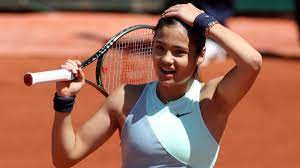