The clergymen are the Mai Kanbu Parish Priest, Father Stephen Ojapa, and Father Oliver Okpara along with two of their visitors, all boys.

In a statement from the Director of Social Communications, Catholic Diocese of Sokoto, Fr Chris Omotosho, added that there was no information as to their whereabouts and called on all to kindly pray for their safety and release.

Although police authorities in the state are yet to confirm the incident, residents said the gunmen stormed the community in their numbers broke into the St. Patrick Catholic Church rectory at Gidan Mai Kanbu at about 1:00 am on Wednesday but this time without motorcycles.

The police spokesman, SP Gambo Isah, said the command has not received any report regarding the incident. He, however, assured that details of the incident will be communicated soon. 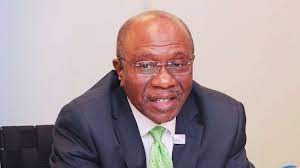 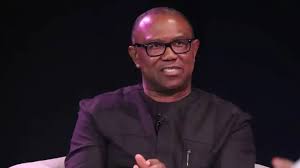