Former lawmaker, Dino Melaye, has blamed gang-up for his loss at the primary to elect the senatorial candidate for Kogi West on the platform of the Peoples Democratic Party.

The serving House of Representatives’ member representing Kabba-Buni/Ijumu Federal Constituency, Tajudeen Yusuf defeated Melaye on Tuesday during the runoff election by 163 to 99 votes. 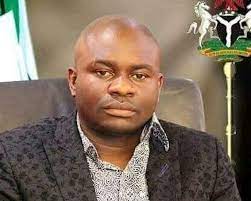 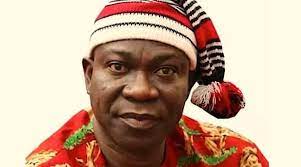