The Federal Government has threatened to deploy every available legal instrument to weed out all criminal elements operating within the Nigerian Gaming Industry.

The Director-General of the National Lottery Regulatory Commission, NLRC, Mr. Lane Gbajabiamila gave warning on the heels of discovering a forged Sports Betting Permit of the Commission by some criminal elements operating in Lagos State.

The Head, Public Affairs, of the NLRC, Mr. Magnus Ekechukwu in a statement in Abuja said the Director-General stated that the criminals have been arrested and are being prosecuted to serve as deterrent to others who could be nursing similar ideas.

The Director General further stated that the Commission stands for integrity, transparency and accountability which are the hallmarks of the gaming business in Nigeria. 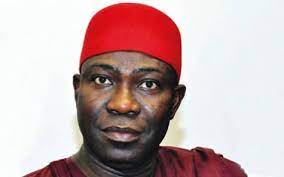 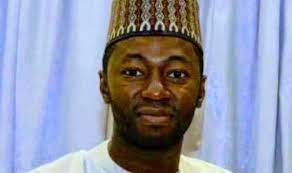