The Federal High Court in Abuja on Wednesday dismissed an experte application filed by Mr Farrah Dagogo seeking to stop the Peoples’ Democratic Party Governorship primaries in Rivers state from holding on May 25.

Mr Dagogo’s suit was dismissed on grounds that the application was filed late and as such, the applicant couldn’t induce urgency in the court.

The Presiding Judge, Justice Taiwo had ordered the PDP and INEC, to appear in court and show cause why the injunctive order filed by Dagogo should not be granted against them.

The hearing on the substantive case has been adjourned to June 7. 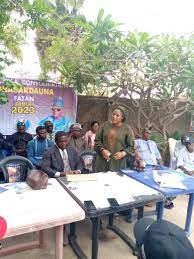 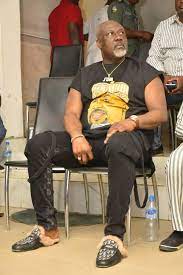