The Coalition of Northern Groups on Tuesday promised to retaliate against the alleged killing of its kinsmen in the South-East geo-political zone, the development it claimed, had been greeted with the conspiracy of silence.

The organization also threatened to boycott patronage of the media over what it termed bias by media managers on the activities of the Indigenous People of Biafra and Eastern Security Network.

The Spokesperson of CNG, Abdul-Azeez Suleiman, issued the threats in a statement which, according to him, was in response to the incessant killing of Northerners in South-East. 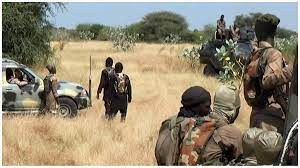 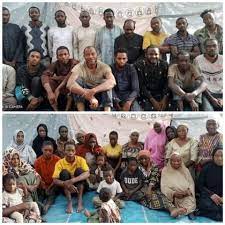