Coal to replace gas for power generation in Germany.

Germany Economy Ministry on Tuesday said it was making further contingency plans in the event that Russia stops providing natural gas to the country due to the war in Ukraine.

The ministry said if a gas shortage should occur or threaten to occur, the amount of gas used to generate power was to be significantly reduced and replaced by coal.

It adds that the government would, however, stick to its overall plan to phase out coal power generation by 2030. 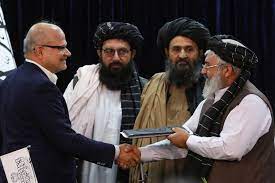