President Muhammadu Buhari has re-echoed his government’s resolve to restore peace to every part of the country.

Buhari said this on Monday during the 58th anniversary of the Nigerian Air Force (NAF) held at the NAF base in Kano.

The President, who congratulated the NAF and other security agencies for their sacrifices toward peace, assured of his government’s continued support.

He urged them to remain resolute and committed to their duty. His government, he said, invested much in equipping NAF, which has yielded results, and would do even more.

The President promised to enhance the welfare of NAF personnel and expressed confidence that Nigeria’s security challenges would soon be a thing of the past. 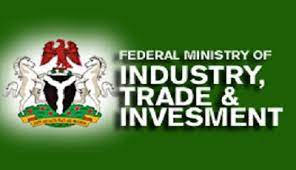 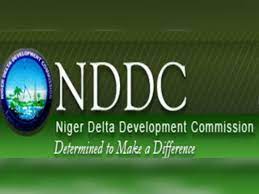