President Muhammadu Buhari has lauded the Nigerian Air Force for living up to its constitutional responsibilities of securing the nation, and in the process, justifying the investments of the government of the day in the force.

The President stated this on Monday while speaking at the ceremonial parade to commemorate its 58th anniversary in Kano.

The President noted that the Air Force had transformed into a formidable entity, ready to confront immediate and future challenges.

President Buhari commended the Honourable Minister of Defence, the Chief of the Defence Staff, the Service Chiefs as well as the leadership of the security agencies for doing their jobs well, charging them to remain committed, steadfast and resolute as they forge ahead to achieving a secure, peaceful and more prosperous Nigeria.

He also lauded the Chief of the Air Staff, officers, airmen, airwomen and civilian staff of the air force for the good work they are doing to support the Government’s defence and security policies as well as the high level of discipline, loyalty to the Constitution of the Federal Republic of Nigeria and support of democratic values. 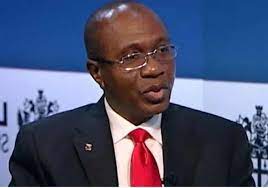 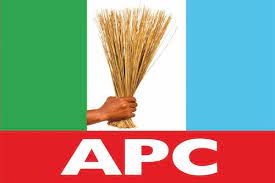