Officials have said on Monday that the United States is preparing to give monkey pox vaccines to close contacts of people infected and to deploy treatments, with five cases now either confirmed or probable and the number likely to rise.

Senior officials with the Centers for Disease Control and Prevention said at a press briefing that there is one confirmed US infection so far, in Massachusetts, and four other cases of people with orthopoxviruses.

Deputy Director of the division of high consequence pathogens and pathology, Jennifer McQuiston, said all the suspected cases are presumed to be monkey pox, pending confirmation by testing at CDC headquarters.

Genetic sequencing of the Massachusetts case matched that of a patient in Portugal and belonged to the West African strain, the milder of the two monkeypox strains.

Monkeypox has symptoms similar to smallpox but is far less severe, with most people recovering within weeks. 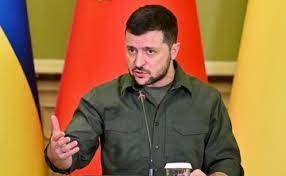 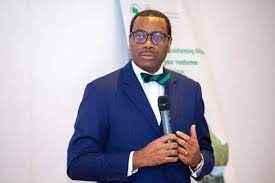