According to reports, Alhaji Mohammed jumare polled 8 votes, while the other four aspirants scored zero votes. 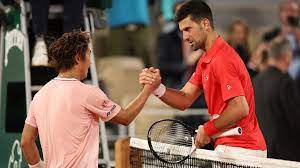 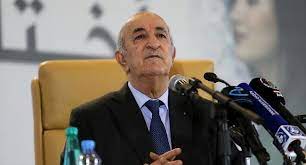