Bayelsa Queens have emerged the 2021/2022 NWFL Premiership Super 6 champions with an emphatic 2-1 win against Nasarawa Amazons in the last match of the season’s prime event decided on Sunday at the lush pitch of Samuel Ogbemudia Stadium in Benin City, Edo State.

Gift Monday’s first half brace in the 25 seconds and 25th minute proved decisive to hand the four-time champions the coveted trophy and the championship top cash prize of Five Million Naira while Basirat Amoo scored the consolation for the Lafia side in the 16th minute of the keenly contested matchday 5 clash.

The newest championship amassed a total of 15 points having won all their five matches against challengers, Nasarawa Amazons, Rivers Angels, Delta Queens, Edo Queens and the whipping child of the championship and newcomers, Naija Ratels who lost all matches and did not score a goal. 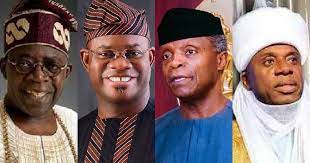 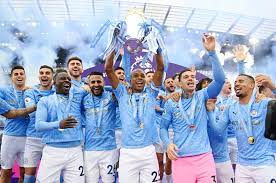