The All Progressives Congress (APC) has postponed the screening of its 2023 presidential aspirants earlier scheduled for Monday, May 23.

The Party’s National Publicity Secretary Mr Felix Morka, announced this in a statement on Sunday in Abuja.

He said the party regretted any inconveniences caused by the postponement, adding that a new date for the exercise would be announced soon.

Meanwhile the Senate President and presidential aspirant under the All Progressives Congress (APC), Dr Ahmad Lawan has refuted reports suggesting that he was withdrawing from the presidential race to pursue another term in the senate

In a statement issued on Sunday by the Spokesperson of Ahmad Lawan Presidential Campaign Organization, Mr Iyke Ekeoma, Lawan clearly dismissed the possibility of running for another term in Yobe East Senatorial district. 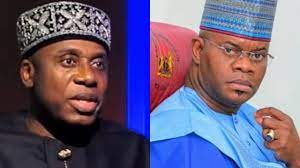 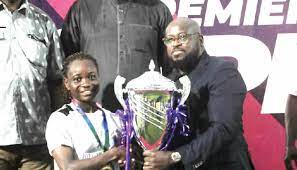