Super Falcons Striker, Asisat Oshoala was in action for Barcelona but could not help them retain their UEFA women’s Champions League title as they lost 3-1 to Lyon in Saturday’s final.

Oshoala was introduced just before the start of the second half but fired blanks as Lyon sealed a record-extending eight Champions League title.

In Saturday’s final played inside Juventus stadium, Lyon got off to a great start after going 1-0 ahead in the sixth minute through Amandine Henry, in the 26th minute Ada Hegerberg made it 2-0 before Catarina Macario added the third goal 10 minutes after Lyon’s second goal.

With four minutes left in the first half Barcelona pulled a goal back off Alexia Putellas which was only a consolation. Lyon have now won six of the last seven Champions League finals. 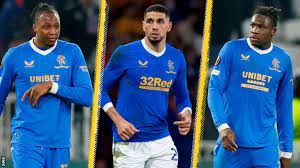 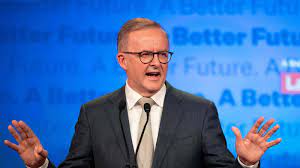