The Southern Kaduna Peoples Union (SOKAPU) has again, raised the alarm over rising attacks and killings in their communities by armed Fulani Herdsmen.

SOKAPU’s spokesman, Luka Biniyyat, in a statement, on Saturday, said that some communities in other council areas also suffered several casualties at the hands of the gunmen.

According to SOKAPU, no fewer than 10 persons were killed while several others were injured when gunmen invaded communities in Kauru, Chikun, and Zangon Kataf Local Council, on Wednesday. 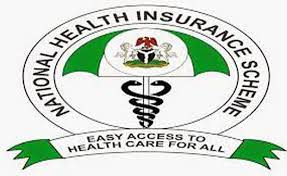 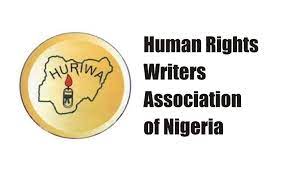