Bank of Industry (BoI) records 75 per cent increase in Profit Before Tax to 61.15 billion naira in 2021 financial period.

The Bank of Industry (BoI) says it recorded a 75 per cent increase in Profit Before Tax to 61.15 billion naira in the 2021 financial period.

According to a statement from BoI, Malam Aliyu Dikko, Chairman of its Board of Directors, announced these results at its recently-concluded 62nd Annual General Meeting in Abuja.

Dikko said that the bank had also declared a dividend payment of 7.89 billion naira for the financial year ended December 2021 to its shareholders, the Ministry of Finance Incorporated and the Central Bank of Nigeria.

Also speaking, BoI’s Managing Director, Mr Olukayode Pitan, said the upward trajectory in the bank’s performance enabled it to attract local and foreign capital to help fulfill the obligations of its mandate. 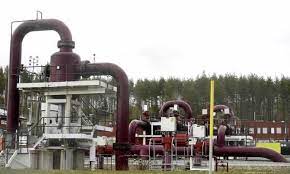 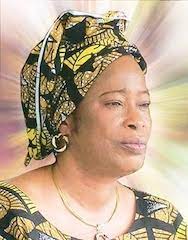