Australia’s new leader has vowed to take the country in a new direction, with a big shift in climate policy.

He is to be sworn in as PM on Monday, but it is not clear whether his party will have a majority in parliament.

Climate change was a key concern for voters, after three years of record-breaking bushfire and flood events.

Outgoing PM Scott Morrison, the leader of an ousted Liberal-National coalition, thanked the miracle of the Australian people after conceding. 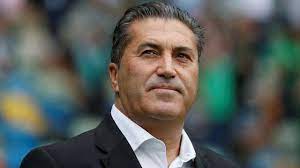 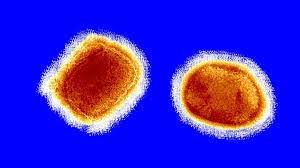