States across the country are bracing for heavy rains and floods after a warning from the Minister of Water Resources, Engineer Suleiman Adamu, indicating that 32 states and 233 local governments will be affected.

The warning is part of the 2022 Annual Flood Outlook put together by the Hydrological Services Agency.

The outlook also warned of flash and urban flooding in parts of some major cities.

According to reports, some states including lmo, Enugu, Benue, Niger, Kwara, Osun, Rivers and Cross River said they are already preparing towards taking proactive measures against the impending flood disaster likely to hit the states as predicted by NIMET.

Meanwhile, the director general of the state Emergency Management Agency (NSEMA), Alhaji Ahmed Inga, said early warning sensitization was one of the proactive measures taken by the government while special camps have been set up for the inevitable victims of flood. 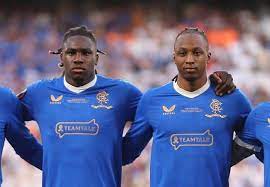 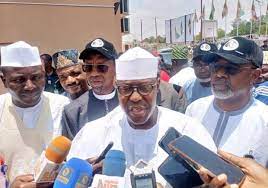