Paris Saint-Germain (PSG) has confirmed that Angel Di Maria would leave the club upon the expiration of his contract.

Di Maria joined PSG from Manchester United in 2015 and has gone on to enjoy a stellar stint in the French capital.

He has not been able to help PSG win the Champions League, though he did get a runners-up medal in 2019/2020.

Di Maria, who scored in a 4-0 rout of Montpellier last week, contributed to 40 goals in his first season at PSG, scoring 15 and providing 25 assists. 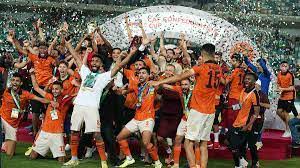 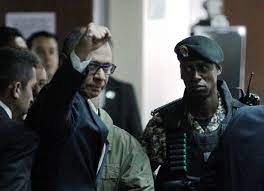