An All Progressives Congress (APC) presidential aspirant, Rotimi Amaechi, has assured that he would run an all-inclusive government, if he clinches his party’s ticket and wins in the general election.

Amaechi, a former Minister of Transportation, in a statement on Friday, said if elected President, everyone would be a stakeholder and contribute to nation building.

He made the remarks during a consultative visit to the Kogi governor, Alhaji Yahaya Bello, and delegates of the party at the Government House in Lokoja on Friday.

Amaechi, who lauded Bello for his ambition to be President in his forties, however said he is the most experienced of all the aspirants, strong enough to defeat the Peoples Democratic Party(PDP).

Responding, Bello, who was represented by his Deputy, Dr Edward Onoja, welcomed his co-aspirant. 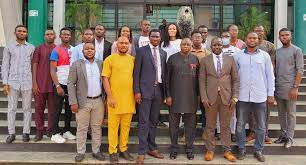 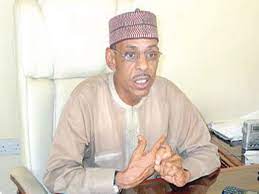