United States President, Joe Biden, says Sweden and Finland have the full, total and complete backing of his country in their decision to apply for North Atlantic Treaty Organization (NATO membership).

Sweden and Finland submitted their applications to be part of the Western defence alliance this week, marking a major shift in European geopolitics.

However, to join the alliance, the two nations need the support of all thirty NATO member states, but the move by the Nordic nations has been opposed by Turkey. 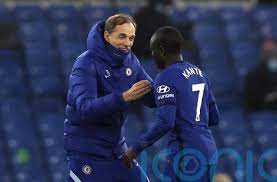 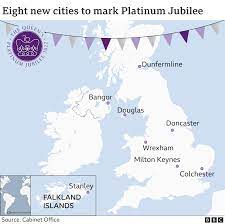