Sokoto State Governor, Aminu Tambuwal, on Friday lifted a curfew imposed on Sokoto metropolis over the unrest that followed the killing of Deborah Samuel.

The Governor also banned all forms of procession in the state indefinitely.

Late Miss Samuel, a student of Shehu Shagari College of Education, was killed and burned by a mob over alleged blasphemy. 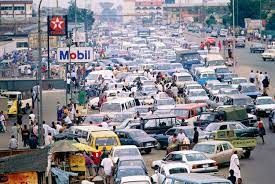