Ukraine’s military disclosed this to newsmen on Friday, while President Volodymyr Zelenskiy said the attacks had turned the region into hell.

According to a Ukrainian general staff, as the war neared the three-month period, the Russians were intensifying their efforts to take over the Donbas region.

North Korea struggling with spread of Covid-19 in unvaccinated population. 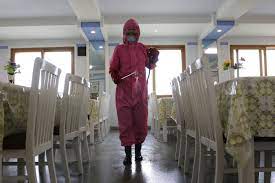 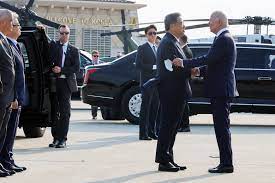