Relatives of kidnapped victims on Kaduna-bound train bent on thwarting the resumption of train services by Nigerian Railway Corporation (NRC), for announcing May 23 as resumption date for services on Abuja-Kaduna route.

The relatives of kidnapped victims on the Kaduna-bound train that was attacked in March, have criticized authorities of the Nigerian Railway Corporation (NRC), for announcing May 23 as the resumption date for services on the Abuja-Kaduna route.

Chairman of the Concerned Relatives of Abducted Persons, Dr. Abdulfatai Jimoh, who made the criticism accused the NRC management of being insensitive towards the plight of the victims and their families.

According to him, some relatives of the kidnapped victims are attempting to commit suicide due to the lingering stay of their loved ones in the custody of terrorists.

Report says that the Deputy Director, Public Relations of NRC, Mr. Yakub Mahmood, had on Monday announced the planned resumption of services.

It would be recalled that on March 28, gunmen attacked passengers on an Abuja-Kaduna bound train at Dutse Forest in Chikun Local Government Area of Kaduna state.

Former President says being patriotic to Nigeria is duty-bound on every citizen. 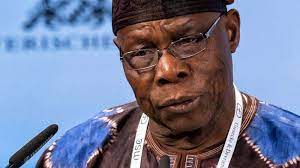 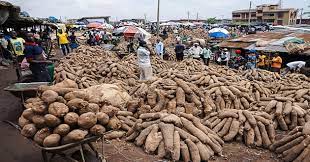