Red Bull have asked Formula 1’s governing body to launch an inquiry into what they say is Aston Martin copying their car.

Aston Martin have produced an extensive upgrade of their car for this weekend’s Spanish Grand Prix which bears a striking resemblance to Red Bull’s design.

Aston Martin said the FIA had confirmed it was legitimate independent work.

Aston Martin have been struggling close to the back so far this season, while Red Bull are contesting the world championship with Ferrari. 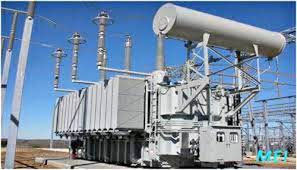 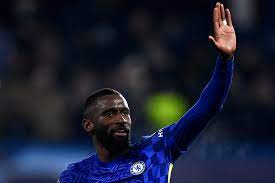