Gov El-Rufai seeks wiping out of communities on Kaduna-Abuja Highway.

Kaduna State Governor Nasir El-Rufai has proposed the clearance of Katari, Rijana and Akilibu communities along the Kaduna-Abuja highway noting that they harbour criminals and informants.

The governor received the first quarter 2022 security report, which says 360 persons were killed and 1,389 others kidnapped in the state between January and March.

He believes the situation in the Northwest is far more serious and potentially more dangerous than that of the Northeast.

El-Rufai decried the high rate of drug abuse in the state, saying it was linked to banditry and must be tackled. 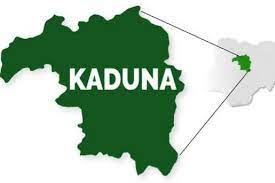