The National President of ASUP, Dr. Anderson Ezeibe, and the Chairman, ASUU FUT Minna, Dr. Gbolahan Bolarin, confirmed this in separate interviews with newsmen in Abuja on Thursday.

Meanwhile, Ladoke Akintola University of Technology’s management resumed academic activities on Thursday, May 26, 2022 made known in a circular which was signed by the Registrar of the school, Kayode Ogunleye,

In another development, President, National Association of Nigerian Students, Sunday Asefon, on Thursday led university students in Ekiti State to protest continuous closure of public universities in the state over the industrial action embarked upon by ASUU.

The Academic Staff Union of Universities (ASUU) of the Federal University of Technology, Akure (FUTA), Ondo State, rejected the appointment of Prof. Adenike Temidayo Oladiji, as the eighth substantive vice-chancellor of the institution.

However, Oladiji was rejected in a statement by the Concerned Members of Senate signed by Prof. P. A. Aborisade and Prof. M. B. Oyun.

It alleged that the selection process of the first female vice chancellor was fraught with fraud, lack of transparency and tramples on the law of the university Act No 11 of 1993) as amended (2003) concerning the processes of the selection of a vice-chancellor.

They explained that the candidate who came first during the selection process, Prof. Shadrach Olufemi Akindele, with 73.9 percent was dropped while Oladiji who came second with 73.8 percent was selected as vice-chancellor through election. 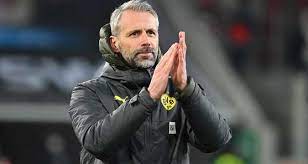 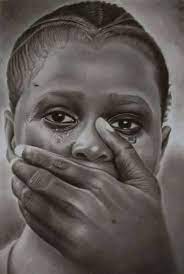