The Federal Capital Territory Administration (FCTA) on Thursday began the demolition of houses in Abuja, causing fear and anger among residents.

According to reports, the houses were destroyed at the TradeMore Estate, Lugbe in Abuja Municipal Area Council.

Speaking to newsmen, the Chairman of Trademore Estate Phase 2, Uchechukwu Moses, said residents of the area were angry because the FCT minister approved just twenty-three houses for demolition but they observed that over ninety-six buildings were actually marked to be destroyed.

The demolition came barely forty-eight hours after the federal authorities issued a notice, a situation that made residents accuse the FCTA officials of putting them in an embarrassing situation. 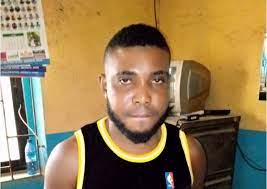 Nigerian banking industry remains resistant, delivering 15.6 per cent, 6.8 per cent growth in total assets, profits respectively in first half of 2021, despite  challenges occasioned by the COVID-19 pandemic. 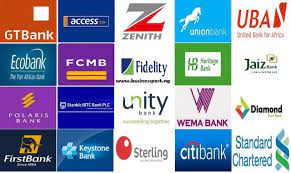