The Federal Airports Authority of Nigeria on Friday said a yet unidentified body has been discovered on runway 18R/36L of the Murtala Muhammed Airport.

Airport officials told newsmen that the runway was temporarily shut down while a team of officials from the Federal Airports Authority of Nigeria and the Nigeria Police Force evacuated the corpse from the runway.

During the temporary shutdown of the runway, international flights were prevented from landing and taking off from the airport’s international terminal.

The spokesperson for FAAN, Mrs. Faithful Avokerie Hope-Ivbaz, said investigations are ongoing, and a report will be issued accordingly. 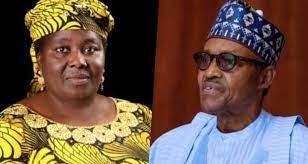 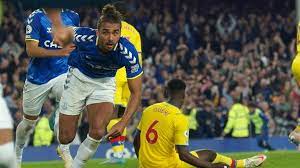