Consumers of Electricity in Kaduna State have called for the declaration of emergency in the power sector to rid the industry of the ills and shady operations.

They made this known while interacting during a call in session on Invicta’s Flagship Programme Perspectives, on the sidelines that the Nigerian Electricity Regulation Committee (NERC) debunked the news of the hike in electricity bills.

Respondents disagreed with the stand of the agency lamenting bitterly the alarming hike in power charges and government’s insensitivity of putting an end to the hardship of citizens.

Nigerians called on the present administration to fulfil their promises of making life easy for citizens and also pray that the government will harken to the cry of Nigerians’. 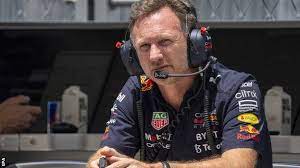