Some community leaders have pledged support to ongoing efforts by Partnership to Engage, Reform and Learn (PERL), and other stakeholders to address barriers to girls’ education in Kaduna State.

The stakeholders made the pledge in Kaduna on Friday, on the sidelines of a one-day meeting on commitments to remove barriers to education of girls of all ages in the state organised by PERL, a governance programme of the UK’s Foreign, Commonwealth and Development Office (FCDO). PERL in collaboration with Kaduna Basic Education Accountability Mechanism (KADBEAM), had in October 2021, mobilised stakeholders to address barriers to girls’ education in the state.

The State Lead Facilitator, PERL, Mr Adejor Abel, said that the community leaders would play a critical role in advocacy and removal of security, political, socio-cultural and all forms of barriers to girl education in the state. 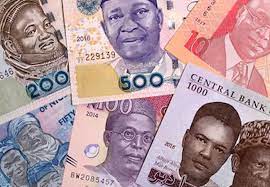 Kaduna Volleyball Association to begin talent hunt in Southern part of the state. 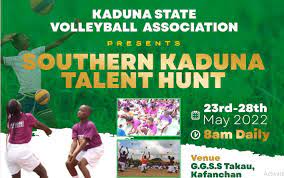