Chelsea’s 1-1 draw with Leicester City on Thursday night puts them three points ahead of Tottenham, in fourth position, with a game to go.

Chelsea, who are also known as the Blues, have a superior goal difference of 18 goals over Tottenham, even though Kante missed more than half of the season with various injuries.

Tuchel, who said that Kante is the guy who makes the difference, compared him to Mohammed Salah, Virgil Van Dijk, Kevin De Bruyne and the likes. 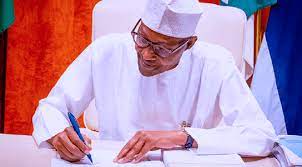 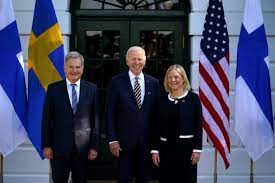