Stephen Curry top-scored with 21 points as he helped the Golden State Warriors beat the Dallas Mavericks 112-87 in their Western Conference final opener.

The Warriors restricted Dallas star Luka Doncic to 20 points in what was his lowest score of the play-offs.

Andrew Wiggins scored 19 points for the Warriors and was also key in limiting Doncic’s impact.

Doncic averaged 29 points in the play-off series win against the Utah Jazz and 32.6 points in the semi-final series victory over the Phoenix Suns.

The next game of the best-of-seven series will take place on Friday when the Warriors will again be at home in San Francisco. 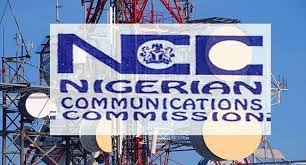 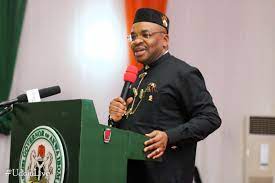