Akwa Ibom State governor, Emmanuel Udom, has assured the people of Gombe and Bayelsa States of total transformation of the economy and strategic security architecture if he is voted into office.

Governor Udom, who is also a presidential aspirant on the platform of the Peoples Democratic Party (PDP), was in the states to solicit support for votes, ahead of the forthcoming primaries of the PDP, later this month.

He also said that the ruling All Progressives Congress (APC) has lost its popularity with Nigerians as the party still could not tackle the challenges confronting the nation and its citizens.

Gombe delegates acknowledged the long-standing relationship they have had with Governor Udom, assuring him of their friendship and support towards the realisation of his ambition.

They described Gombe as his second home and appreciated him for his long-term identification with the state and its illustrious sons and daughters. 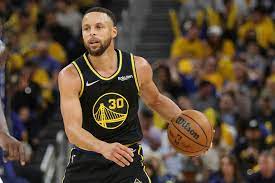 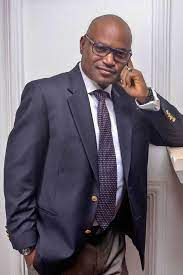