For the first time ever there will be women referees at a men’s World Cup finals after FIFA revealed the list for the quadrennial showpiece being hosted later this year by Qatar.

Brazil’s Neuza Back, Mexico’s Karen Diaz Medina and American Kathryn Nesbitt have also been included in the sixty-nine assistant referees.

Report says that all match officials for the finals will participate in early summer in seminars in Asuncion, the capital of Paraguay; Madrid, the Spanish capital and Doha, which is the capital city of Qatar. 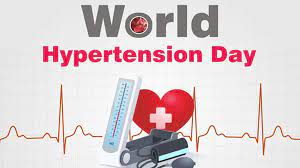 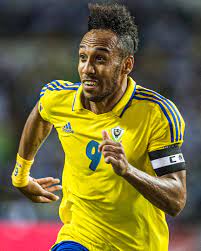