Bandits have attacked commuters along the Abuja-Kaduna highway on Tuesday and abducted an unspecified number of travellers.

The spokesman of the Kaduna Police Command Mohammed Jalige who spoke Newsmen on Wednesday, said the bandits had on Tuesday at about 4: 20 pm blocked the Audu Ogbe portion of the Highway, near Katari village.

He said they intercepted some vehicles, and during the process, took some persons away to an unknown destination.

Jalige said the prompt response and arrival of security operatives attached to the highway, prevented the terrorists from abducting more travellers, adding that the security operatives engaged the criminals in a gun duel and successfully repelled them from further attacks.

The incident comes almost two months after the deadly train attack by terrorists at Dutse forest in Chikun Local Government Area of Kaduna State. Eight persons were killed, 26 injured, and 62 others taken away during the attack.

Meanwhile, operatives of the Kaduna State Police Command have arrested a suspected bandit and gun runner in Zaria Local Government Area which led to the recovery of an AK47 Rifle with six hundred (600) rounds of 7.62 X 39mm live ammunition.

The police said the suspect, Rilwanu Abdullahi of Damari village in Birnin Gwari Local Government Area of Kaduna State, was sighted on Tuesday with a Volkswagen car in a suspicious manner around the Madachi area of Zaria city, adding that On sighting the police operatives, he attempted to escape but was chased and apprehended. 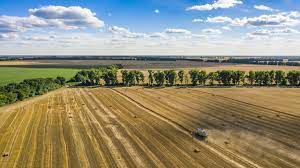 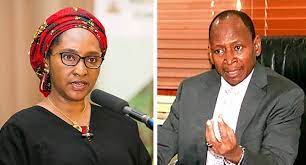