The Kano State Commissioner of Police, Sama’ila Dikko, has clarified that gas and not a bomb exploded in the state on Tuesday morning.

He made the clarification during his visitation to the scene of the incident. Dikko, who spoke in Hausa, also confirmed that four persons were dead.

It had reported that many were feared dead in the explosion near a private school on Aba Road in Sabon Gari, Kano.

The CP said that rescue workers were working to remove people trapped at the building where the explosion occurred.

Meanwhile, Multiple gunshots have been fired at the scene of the explosion that rocked Sabongari area of Kano on Tuesday morning.

The shots were fired by security agents to disperse the restless crowd at the scene.

Earlier, some of the youths attacked the soldiers with stones but the situation was brought under control. 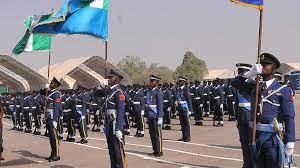 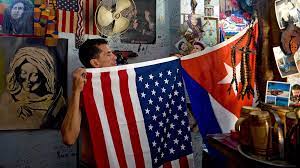