Nottingham Forest beat Sheffield United on penalties to set up a Championship play-off final meeting with Huddersfield Town despite losing a semi-final second leg at the City Ground.

Brennan Johnson had scored for Nottingham Forest on the night to make the score line 3-1, however, second-half goals from Gibbs-White and John Fleck sent the game to extra time.

In the celebration that commenced after the win, a Nottingham Forest fan knocked Sheffield United striker, Billy Sharp, to the ground. 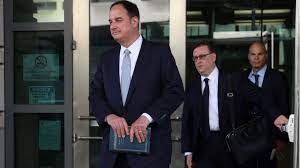 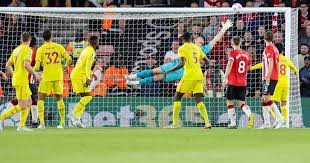