The Nigerian Bar Association (NBA) on Tuesday postponed indefinitely its conference for Section of Public Interest and Development Law (SPIDEL) slated for Sokoto over the ongoing unrest in the state.

The NBA President, Olumide Akpata, who confirmed the development in a statement in Abuja, said the conference was postponed over concerns about the security situation in the state since last week’s gruesome of a female student of Shehu Shagari College of Education, Deborah Samuel, by an angry mob for alleged blasphemy.

The NBA President, who decried the student’s murder, said Akpata, said the conference was postponed over the safety of participants. 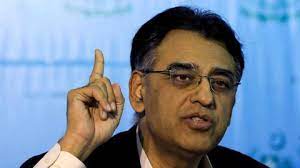