Liverpool ensured the Premier League title race will go to the final day of the season as the under-strength quadruple chasers survived a scare to beat Southampton 2-1 on Tuesday.

Despite effectively fielding a reserve team and trailing to Nathan Redmond’s early strike, Liverpool hit back through goals from Takumi Minamino and Joel Matip.

The Reds are just one point behind leaders Manchester City, with both teams having one game left. A title race for the ages will go City’s way if they win against Aston Villa at the Etihad Stadium on Sunday.

But Liverpool would be crowned champions for the second time in three seasons if they beat Wolves at Anfield and City fail to win.

First, Liverpool will try to avoid a repeat of 2019, when they beat Wolves on the last day but were still pipped to the title by City.

Then they head to Paris to face Real Madrid in the Champions League final on May 28. 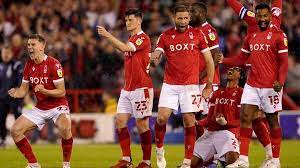 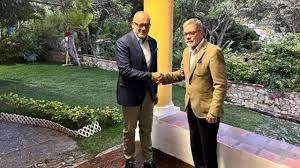