Biniam Girmay has been forced to abandon the Giro d’Italia one day after making history as the first black African winner of a Grand Tour stage.

Eritrean Girmay won stage 10 on Tuesday but went to hospital after popping a prosecco cork into his left eye while celebrating on the podium.

Team doctor Piet Daneels said medical examinations had revealed a hemorrhage in Girmay’s left eye and the decision to withdraw him had been taken in order to “minimize the risk” of its expansion.

Girmay, who was denied victory by Van der Poel on the Giro’s opening stage, became the first black African to win a World Tour race at Belgium’s Gent-Wevelgem classic in March. 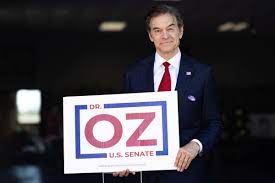