The Federal High Court sitting in Osogbo has affirmed Senator Ademola Adeleke as the authentic candidate of the Peoples Democratic Party (PDP) in the July 16 governorship election in Osun State.

Justice Nathaniel Emmanuel made the declaration on Wednesday while delivering a ruling in a suit filed by a factional candidate of the PDP, Prince Dotun Babayemi.

Adeleke had been declared the winner of the governorship primary election of the Peoples Democratic Party, PDP, in Osun State, held at the Osogbo City Stadium.

Similarly, Prince Dotun Babayemi also emerged as the winner of a parallel exercise, held at the WOCDIF Centre, also in the state capital on March 9. 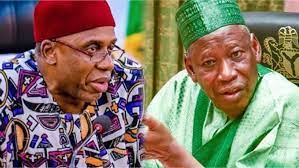 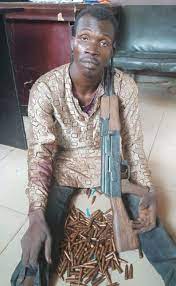