Elijah, popularly called Killer, was arrested on Monday in his home in Araromi Estate, Iyesi-Ota by the DSS tactical team.

The 40-year-old suspect was reported to be on the wanted list of the police for the alleged murder of Monday Eredua and Moruf Babalola respectively.

The suspect had previously evaded arrests by other sister security agencies. 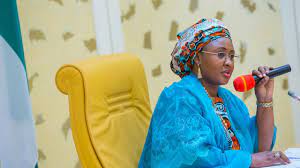