The commissioner disclosed this while parading three suspects in connection to her death at the FCT Police Command on Monday in Abuja.

Babaji revealed that the suspects conspired to kidnap the victim in order for Jennifer to have her alleged lover, one Edward Achadu, all to herself.

The Police commissioner, thereafter, said the Command had intensified investigation to reveal facts that could lead to further arrests of any other fleeing participant(s) in the criminal act. 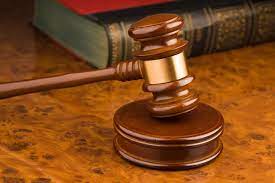 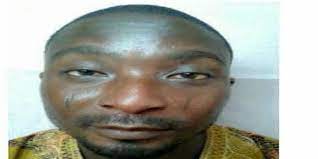