Though the event was initially scheduled for Thursday, NAF authorities announced that the event will now hold on Saturday.

NAF spokesperson, Edward Gabkwet, announced this in a terse statement without giving any specific reason for the postponement.

The postponement was announced a few hours after an explosion occurred in Kano State, killing at least four persons. 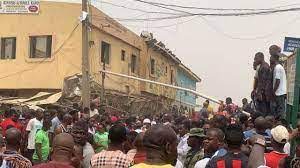 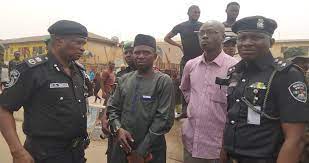